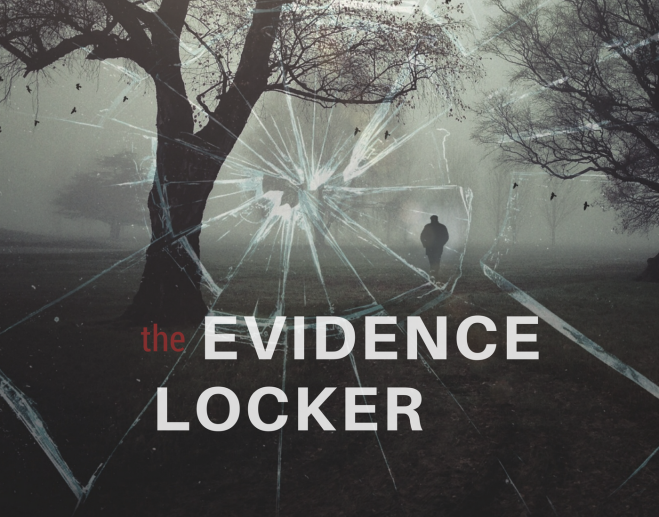 A Sacramento father and husband lost his wife and two children, one after the other in the space of three years. Investigators were baffled and thought that they had a genetic disease, or that they were exposed to a toxic substance within their home. But when Jack Barron’s aged mother also died in a similar way in her home in Oakland, they knew there was more than coincidental tragedy at play…

Sponsor: BetterHelp – The world’s largest e-counselling platform. Get 10% off your first month at betterhelp.com/evidence

3 Disturbing cases of Munchausen by Proxy